Cosmic Music for all ages- These activities are focused on introducing the children to the concepts of sound and silence. The children start the class sitting in a circle where they receive instructions. Then one child is allowed to go to the center of the circle and play the drum while the other children follow an instructed movement, moving around the center. This mimics the solar system in which the drummer is the sun and other students are orbiting. The sound of the drum is meant to evoke movement, and when the drum sound stops the children must freeze. after each child has had a chance to lead the group, we return to our circle and attempt to remain silent while listening to the sound from the singing bowl. Once students have calmed down their bodies they are then released individually to return to their work. This activity can also be used as a tool to teach order and chaos, and point out to the children when they are moving chaotically and how this can become problematic for them or others around them.

Kindergarten age- have been learning to read music staff and write it out in their journals. This has allowed them to practice songs on the xylophone. They will also be learning do, re, mi, fa, sol, la, ti, do method and as a part of Asia study: sa, re, ga, ma, pa, dha, ni, sa which is used in Indian Classical music. This allows them to begin to understand music as a language and a cultural expression shared by all. 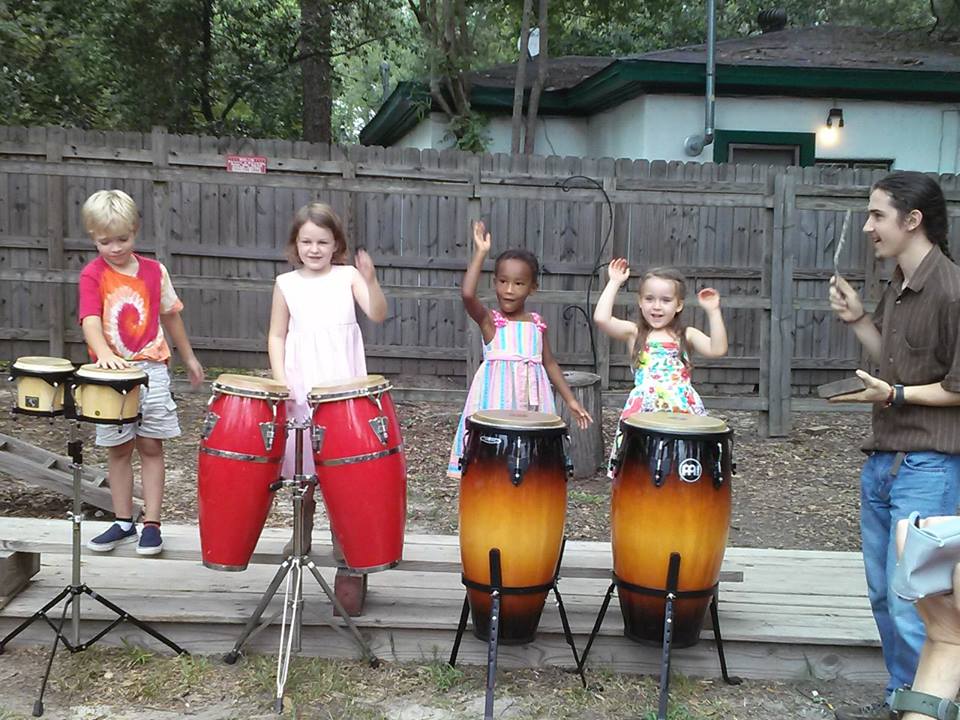 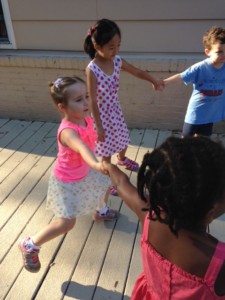 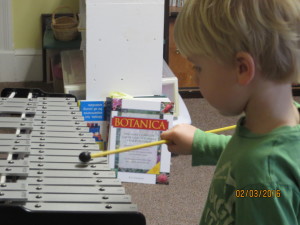 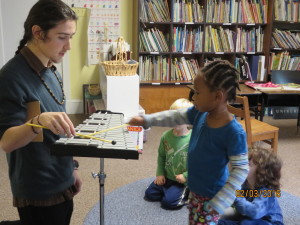 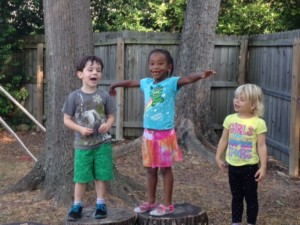 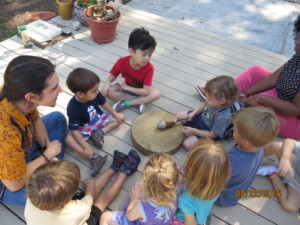 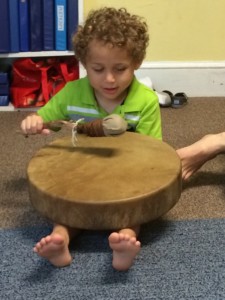 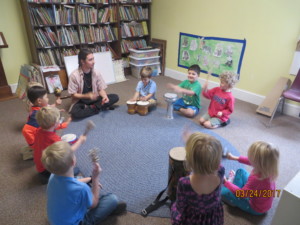 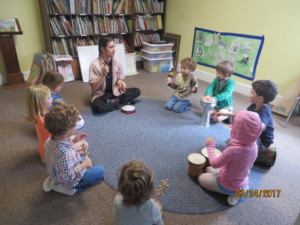 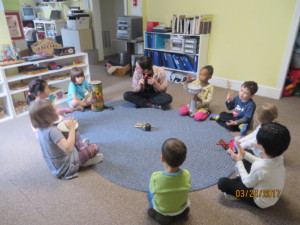 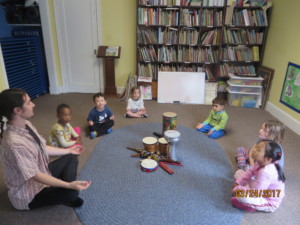